Suraj Minerals installed a CDE Micrograder BT plant for their Alpha Kaolin project in Bhuj, Gujarat which helped them maximize the recovery of China Clay and increase its production 5-fold 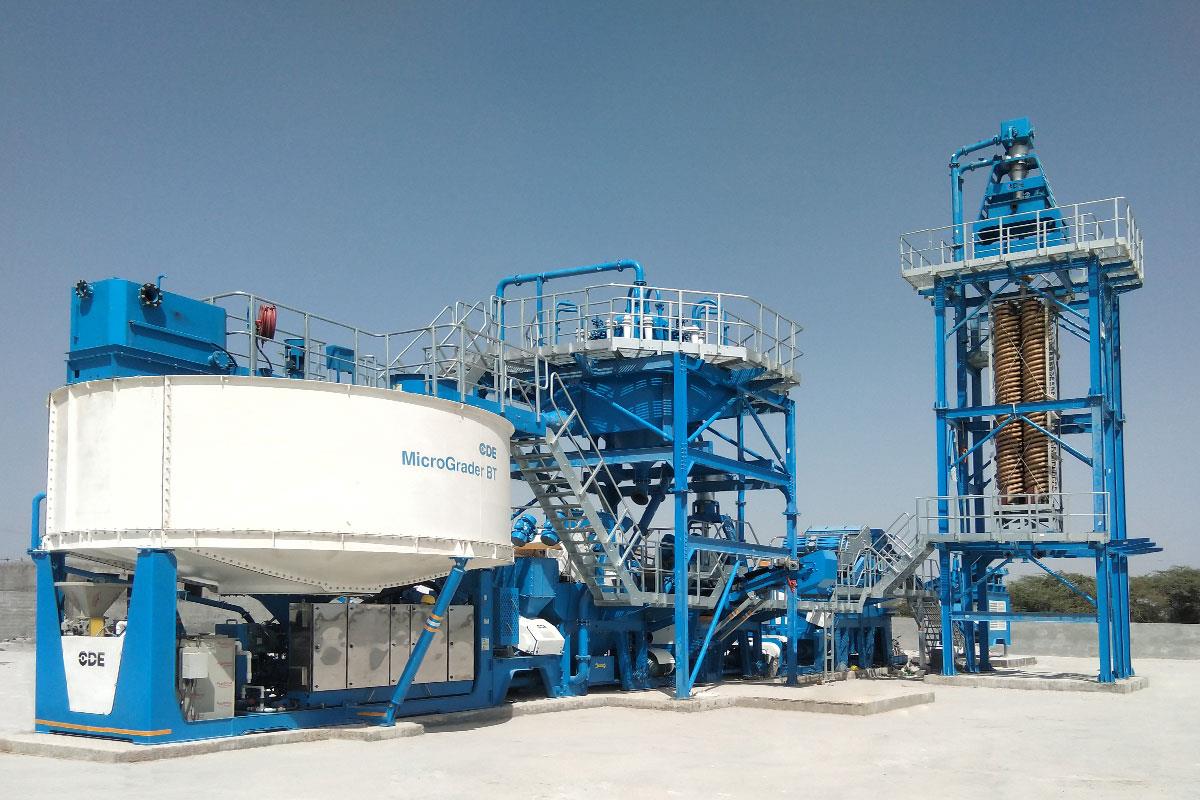 CDE Asia recently installed a MicroGrader BT Processing Plant for the Alpha Kaolin project of Suraj Minerals in Bhuj, which helped them maximize the recovery of China Clay and increase its production 5-fold. The newly commissioned plant also helped them produce high quality glass grade silica sand which opened up the doors to some of the biggest glass manufacturers in the state.

The pain points of Alpha Kaolin

Suraj Minerals is one of the leading manufacturers and suppliers of Levigated, Crude and Powdered China Clay having 10 mines spread over 100 hectares in Bhuj, Gujarat. Ever since their inception in 1984, they had been using conventional methods to process the mined clay which was very time consuming, labour intensive and inefficient. They would put the crude clay mixed with silica sand in blengars and mix it with water to make slurry. The slurry would then be passed through screw classifiers which would separate the clay and sand. The inefficient separation was resulting in a loss of 3-5% of valuable clay which got mixed with silica sand, also damaging the quality of silica sand.

There was a pressing need for an efficient solution which would enable them to ramp up production of china clay and also produce high quality glass grade silica sand from a single plant.

Alpha Kaolin sent in their clay samples to the CDE lab for inspection. Based on the encouraging test results on the samples, our tech team recommended the installation of MicroGrader BT with Spiral (for heavy minerals separation) and Nano-Wash (for clay separation of 45 micron).

The equipment was finally commissioned in Feb 2021 which helped them unlock the potential of their raw material and turn in unprecedented profits for Suraj Minerals. 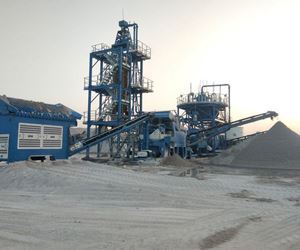 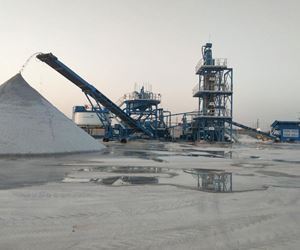 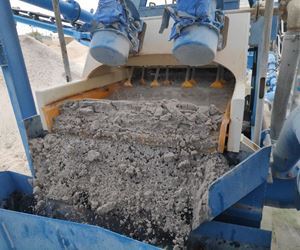 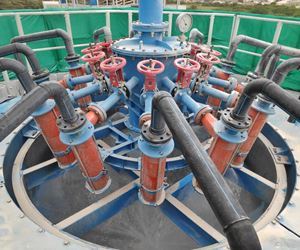 Some of the key improvements realised by Suraj Minerals:

With this successful installation of the CDE Asia equipment, Suraj Minerals has seen a 5-fold jump in their China clay production and is now one of the leading manufacturers and suppliers in the region. The have also been able to successfully manufacture glass grade silica sand from the same feed and fetch a much higher rate per ton for the entire production. It is indeed gratifying to see the transformation brought about by this installation.

For more information on how CDE technology can transform your Silica Sand and China Clay production, get in touch with us.