Iron ore washing plant with one of India’s largest steel producers - increasing efficiency in steel production by reducing the presence of contaminants such as alumina and silica. 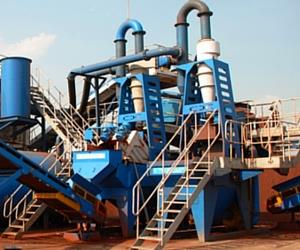 The new CDE OreMax system uses washing technologies common to the quarrying industry in order to improve the quality of the raw material used by Adhunik in their steel production operation.

“The sand washing systems offered by CDE in Europe and The Middle East have a long established reputation for industry leading performance in terms of fines recovery and the production of high quality, high value material” explains Manish Bhartia, managing director of CDE’s India operation. “The company has a well established history of adapting existing technologies to new applications, and the OreMax system is yet another example of success in this area.”

Adhunik Metaliks, a unit of the Adhunik Group of companies that purchased this new CDE washing system for a site in Orissa, currently source raw iron ore from a variety of mines in the Barbil region. One of the major problems that the industry has faced in recent times has been the decline in the quality of the raw iron ore material available to processors such as Adhunik.

With this in mind Adhunik decided that washing was the only way in which they could improve the quality of their raw material. The contract for the full iron ore washing plant was given to CDE based on a comprehensive testing process which highlighted the kind of quality improvements that washing would bring to the raw material.

“We were able to show Adhunik Metaliks that they would enjoy considerable benefits from the installation of our OreMax system” says CDE’s Technical Sales Manager for this project, Ruchin Garg. “Not only does this system offer significant improvements in the quality of the material processed but there are also numerous other advantages – compact design, very low moisture content of the final product, and reduction of contaminants.” 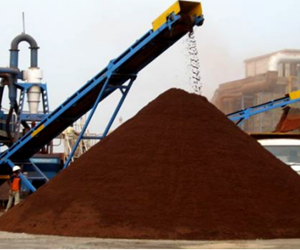 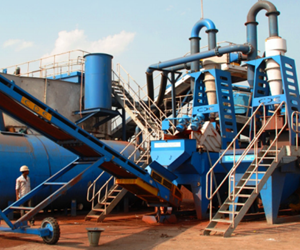 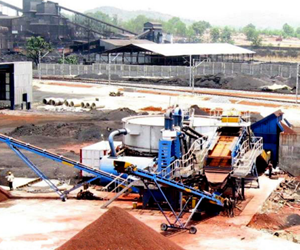