In September 2020, CDE Asia broke new grounds in quartz washing and installed a customized Combo plant (Combo Exo) to help its client achieve economies of cost and control over their quartz beneficiation and gradation process. 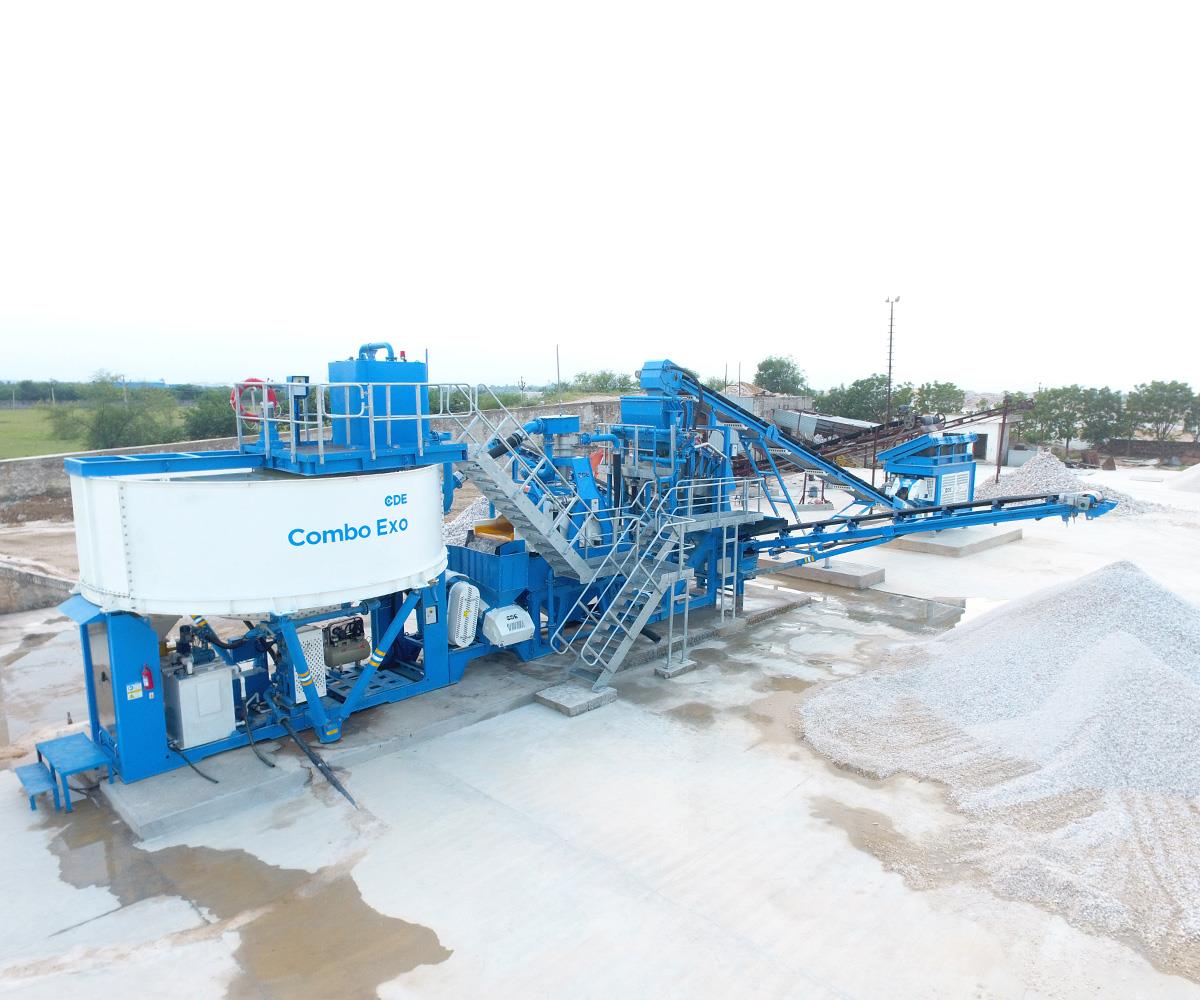 Since 2018, the thought of adopting a better washing, beneficiation and gradation system for their quartz plant had been playing on the minds of the owners of Goyal Group of Minerals. As one of India’s largest quartz mine owners, the costs of labour, including overuse of water were failing to match up with the quality of output being produced. The rudimentary dry screening and washing system that was in place at the time was not only extremely labour intensive, but also not thorough with the washing of quartz lumps. With no means to recycle water, wastage was at its maximum and the abrasive quality of the lumps were routinely damaging the system, making it dysfunctional especially during monsoons. Reportedly, their attempts to convert -5mm dust to M-Sand had also failed.

"Before our fortunate encounter with CDE Asia’s cutting edge Combo Exo washing technology – we were deeply struggling with cost and quality. Our installed washing system was dysfunctional on too many levels and led to extremely high running costs. We were routinely unsatisfied with the inefficient washing and removal of fines, the low TPH, high wear and tear and overall unsatisfactory beneficiation that led to the low market value of the output product."

When the CDE team met Mr. Goyal, they were meeting a man who was looking for a drastic change of circumstances, something that only truly innovative and customized technology can achieve. He was looking to enhance dust removal from quartz lumps thus increasing their grade; segregate the output into different sizes according to industry standards, and increase the production of snow white quartz. Since it was one of CDE Asia’s early encounters with quartz washing, we ran rigorous lab tests with different grades of quartz particles and earned his trust with preliminary understanding of our revolutionary washing technologies before introducing Combo Exo.

Combo Exo from CDE Asia is a superior washing and beneficiation system that keeps in mind both the quality of output and the client’s profit margins by economizing manpower, recycling water, increasing production capacity and providing for multiple grades as well as types of industry-ready products from a single easy to install plant. We are proud of what our client has to say about how the new plant is performing:

"We have a lot of quartz stock and with this plant, we are getting more recovery. Not only are we getting different industrial grades but the material that was earlier considered wastage is now being converted to M-Sand. So this is a zero wastage plant!" – Nakul Goyal, Director, Balaji Quartz Pvt. Ltd. 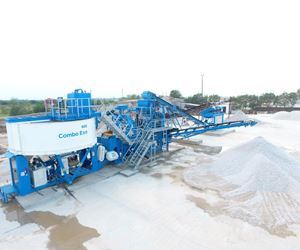 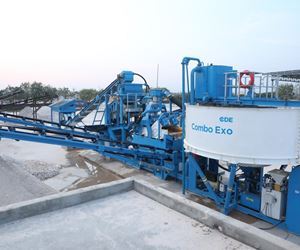 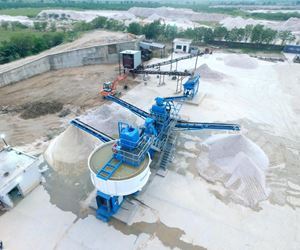 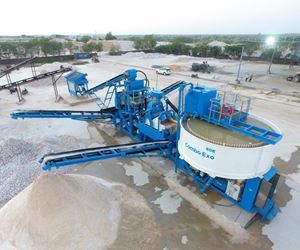 Here are some of the key benefits from the plant:

The Combo Exo was launched on September 17, 2020, and handed over to our happy clients. Since then, we have received extremely good reviews, many of which point at how their longstanding worries are now reaching satisfactory resolution due to our breakthrough washing technology. We are pleased to share that the client is interested in investing in a new plant that will have a few customizations and a higher running capacity of 50-60TPH.

Mr. Niraj Goyal (Director, Balaji Quartz Pvt. Ltd.)  gave us one of the best compliments we have received so far:

"The Combo Exo from CDE Asia is the only quartz washing plant in India and so far it has delivered on all its promises. I would recommend it to all my colleagues, partners, friends and even competitors in the industry with material washing requirements."

The CDE Asia team expresses its deepest gratitude to the Goyal Group of Minerals for this opportunity. 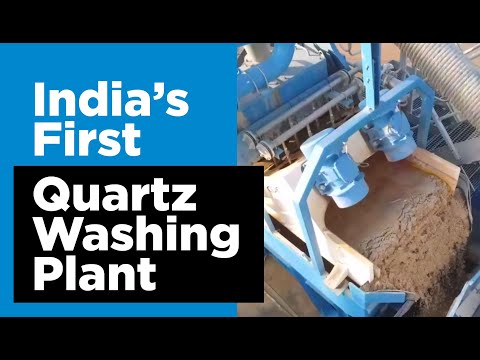 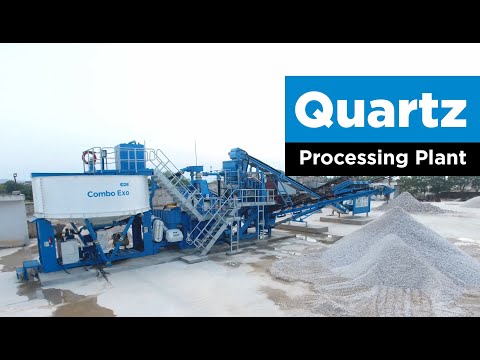 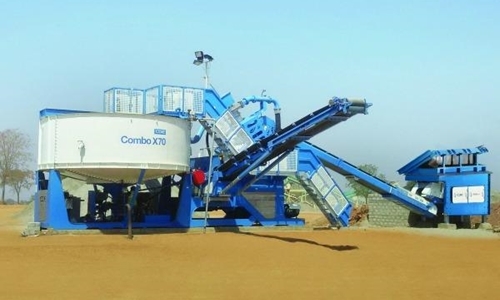