A washing plant for the recycling of construction, demolition and excavation waste material has allowed Grundy and Co Excavations to add significant value to their final recycled sand and aggregate products. 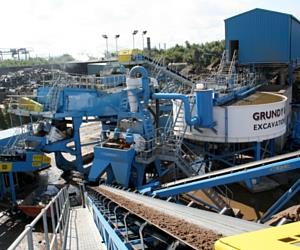 The family company is located in Widnes, an industrial town in the north west of England and operates from a 9 ½ acre recycling site in the town.

Managing director, Kevin Grundy has been involved in many developments over the 35 years that Grundy and Co have been in business and this new recycling plant is the latest of these which is aimed at allowing the company to continue to expand. “A key factor in the success we have enjoyed has been our willingness to embrace new technologies which will enable us to offer our customers the highest quality recycled materials” explains Kevin. “We believe that this new washing plant represents the best technology currently available for the processing of our various waste streams and the delivery of top quality recycled sand and aggregate products.

Grundy and Co offer a wide range of services throughout the north west of England including bulk excavation, specialist waste removal, industrial and commercial demolition and contaminated land removal and disposal. A look through the history of Widnes reveals the development of the chemical industry in the mid 1800’s as a defining point in its history. The town’s location with good access to rail links and major waterways through its proximity to Liverpool was a major factor in the development of the chemical industry and by the 1950’s there were forty five chemical factories in operation.

Although declining from this level, the manufacture of chemicals still remains the dominant industry in Widnes. It is the reclamation of former chemical sites for development in recent years that has provided Grundy and Co with opportunities for the removal, treatment and disposal of these materials. These developments are numerous and include Victoria Promenade at West Bank, alongside the river Mersey and Spike Island, now cleared of industry, which forms an open recreation area leading to footpaths along the former towpath of the Sankey Canal.

In addition to this the significant developments that have taken place along the waterfront in the neighbouring city of Liverpool have provided significant opportunities for both the removal of materials and the supply of recycled building materials to the many new development projects which have seen the city transformed in recent decades.

Grundy and Co previously operated a dry crushing and screening process for the construction, demolition and excavation material that they received on site and it was the limitations of this process which prompted them to opt for the washing plant from Northern Ireland company, CDE Global.

Sean Parry, Operations Manager with Grundy and Co for the last sixteen years, played a major role in the specification of the CDE washing plant which he believes gives the company a significant advantage over other operators in the local area. “Cleaner, washed products automatically create a higher level of confidence in the quality of the product from our customers, thus increasing their application” he says.

The washing plant now in place includes a variety of treatment phases aimed at ensuring the production of clean, high quality recycled aggregates and two washed recycled sand products. CDE have installed many of these recycling plants throughout England and Wales since the early noughties but Grundy and Co are the first company to benefit from a comprehensive research and development project undertaken by CDE over the last 18 months, as explained by CDE project manager for this latest installation, Sean Kerr.

“The evolution of our recycling plants is clear for all to see on the plant for Grundy and Co. Our customers’ requirements change over time and as such we have put a lot of work and effort into the development of a suite of modular components within the system which allow for modifications to be made with minimal interruption to production.” According to Sean Kerr the new design innovations within the CDE recycling system allow for future changes in capacity, feed material or final product specifications to be accommodated through the addition of simple plant extensions, thus minimising the costs associated with these changes while also minimising plant downtime while work is completed."

The completion of the recycling plant for Grundy and Co represents the beginning of a new era for the recycling of construction, demolition and excavation waste materials according to CDE. “Our recycling systems have been proven over many years in the leading market for recycling sand and aggregates in the world” explains Terry Ashby, General Manager for CDE in the UK. “This success is as a result of the commitment to continuous development and improvement of the systems to ensure they continue to offer the best technological solution on the market.”

Through the developments that have been made to the processing system in recent years the company are now looking at taking the technology beyond the UK market and into Europe, America, the Middle East and Asia. “The systems are proven to deliver – not only in terms of final product quality but the return on investment model is hard to ignore” says Terry.

This view is supported by Tom Powell at Grundy and Co who committed to the investment in the new washing plant for construction and demolition waste material in the late summer of 2009 and speaking to Tom it is clear that the timing of the decision raised a few eyebrows. “A lot of people thought we were mad committing to this substantial investment at the time we did given the situation that the construction industry found itself in” explains Tom.

“We have always tried to keep driving the business forward and this was the next step. By waiting for the upturn we ran the risk of missing the boat and we felt that the timing was right for a decision to allow us to be in a position to take advantage of the very real opportunities for washed recycled sand and aggregates.” 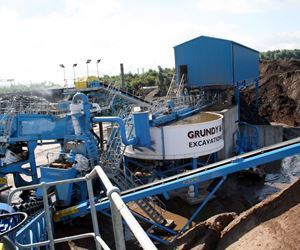 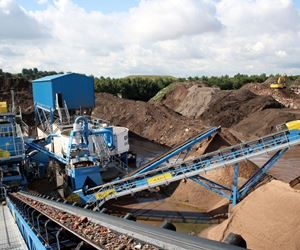 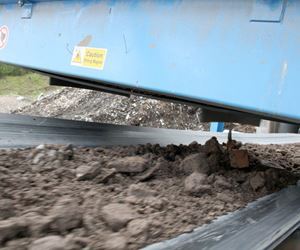 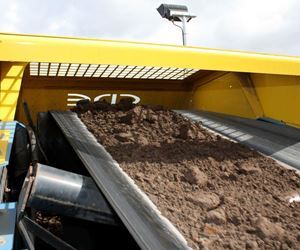 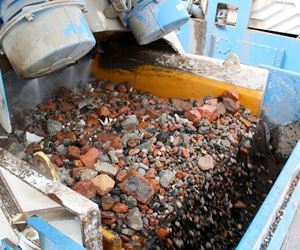 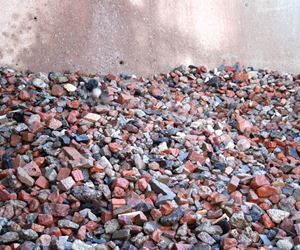 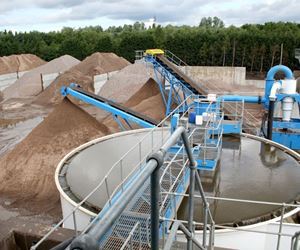 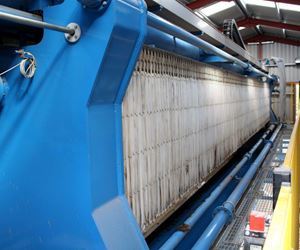 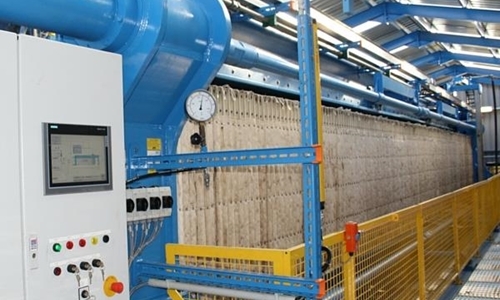