CDE has deployed a 150 tph washing plant at John A Woods Ltd, a major supplier of stone, ready-mixed concrete, concrete products and bituminous materials in the south of Ireland. 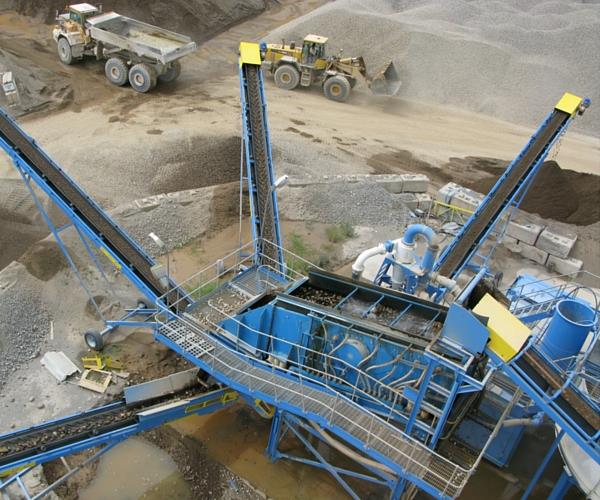 John A Woods Ltd are a major supplier of stone, readymix concrete, concrete products and bituminous materials to the building and construction industries in the south of Ireland. Although incorporated in 1951 the company dates back to 1914, making it one of the oldest of its kind.

The company set up the first gravel washing plant in Ireland and its founder John A Woods was also a founding member of Roadstone. The company operates in 15 locations throughout Ireland, with the new CDE contract plant being located in Watergrasshill, Co Cork.

The washing plant processes 150tph of ‘as dug’ material producing a washed oversize, 20mm, 10mm and a concrete sand. The water is treated in an AquaCycle Thickener in order to recycle up to 80% of the water used during the washing process, dramatically reducing the fresh water requirement. The washed sand and aggregate are used for concrete production while the waste sludge of approximately 600g/litre concentration is pumped to a pond. 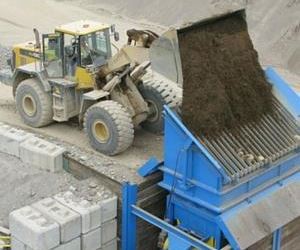 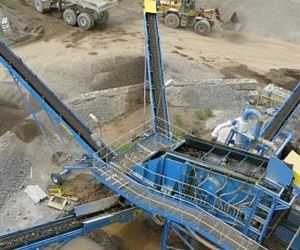 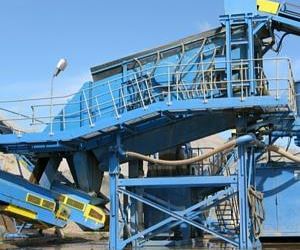