A turnkey plant processing heavily claybound limestone at Duleek Quarry to produce sand and aggregates for use in road construction from material previously seen as waste. 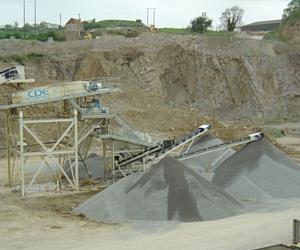 The Lagan Group are one of Ireland’s largest quarry operators with sites both north and south of the border and a combined production capacity of over 2 million tonnes. They are also a major supplier of asphaltic material, and their bitumen division is at the leading edge of binder and emulsion technology.

Lough Neagh in Northern Ireland, the largest freshwater lake in the British Isles, is the base for the Group's sand division, while Lagan’s concrete division operates one of the most modern concrete block and brickmaking plants in Europe.

The Duleek site is situated on what is essentially a Carboniferous limestone deposit but bands of heavy and extremely plastic clay are prevalent. Large stockpiles of overburden and clay-bound material had been building up as waste by-products for some time and were seriously compromising the efficiency of the operation.

Identifying and responding to this, Lagan’s regional quarry manager, Paul Tuite, initiated discussions with CDE in early 2003. Mr Tuite commented: ‘We demand the highest-quality aggregates for both in-house use and external sales, and it was clear that our existing process could not achieve this. Our partnership with CDE has been rewarded with consistent quality aggregates and production capacity has increased by more than 30% on initial figures.’

Other prominent CDE washing plants and contracts have been established throughout Ireland, the UK and Sweden, and the experience gained from these, together with CDE’s growing reputation for innovation, led to the Lagan Group contract.

The plant born of these negotiations has already attracted numerous visitors from the UK and further afield. What draws them is the consistently high quality of the sand and aggregates produced by the plant, in spite of the poor-quality raw material. Up to 25% of the –90mm raw feed, and often up to 50% of the –5mm fraction, can be less than 75μm. Since final commissioning the plant has consistently supplied clean and dry outputs comprising 20mm, 14mm, 10mm, 6mm and concrete sand, allowing Lagan to offer customers commercial Type 1 and concrete constituents, all from a material previously regarded as waste. 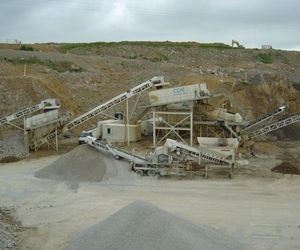 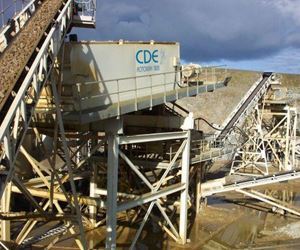 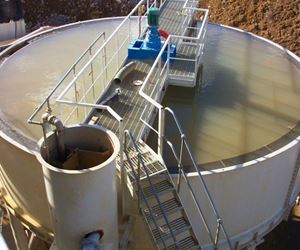 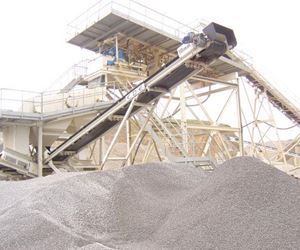 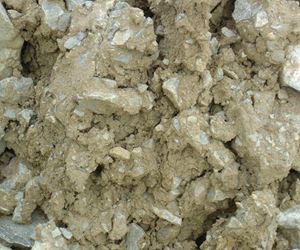 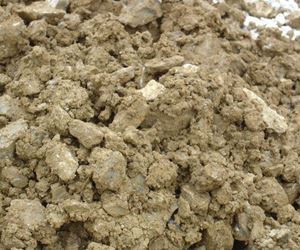 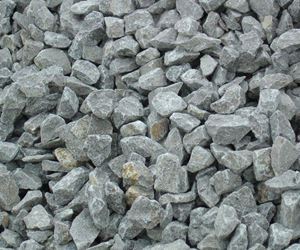 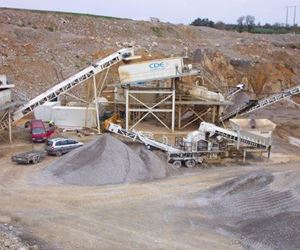