MAAD Minerals & Mines have recently introduced a new washing plant from CDE which is producing manufactured sands from basalt after a ban on river sand mining. 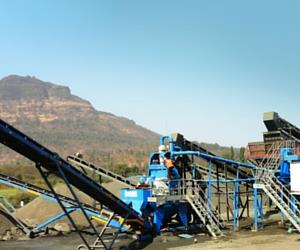 Located near Mumbai, MAAD are one of the leading construction and property development companies in the region.

Mumbai has recently seen the Government introduce a ban on the mining of natural sand from rivers in an effort to protect the natural environment.

This initial decision was challenged in the Mumbai High Court where the Government’s decision was upheld which has had a significant impact on the construction industry in the region.

Chiranjib Banerjee, Sales Manager with CDE Asia says "A large proportion of the sand used in construction throughout Mumbai and the surrounding area was mined from river beds prior to the Government’s ruling. When you take the ban on this practice in the wider context of a shortage of alternative natural sand resources in the area the construction industry was faced with a major problem.”

The shortage of alternative natural sand reserves in the Mumbai area led to a requirement for this material to be imported from neighbouring states that do not face the same shortages. This has led to increased transport costs for those manufacturing building sands for concrete, plastering and mortar.

Production costs have further increased as a result of the requirement for building products manufacturers to buy processed sands rather than being able to utilise their own processing facilities to produce their own material.

This has resulted in a large number of construction companies not being in a position to maximise the efficiencies from the vertical integration strategies they have implemented in recent years.

Faced with this changing situation MAAD Mines & Minerals began looking at alternatives which would allow them to continue to produce the construction sands they require for the commercial building activities conducted through their Real Estate division.

“We began to discuss with MAAD the potential for using manufactured sands as a substitute for natural sands” explains Chiranjib Banerjee. “Crushing alone would not produce a manufactured or ‘engineered’ sand of sufficient quality due to the high proportion of minus 150 micron material in the feed material. We were able to present many examples of similar projects we had completed where manufactured sands were being successfully used as a substitute for natural sand following the introduction of our wet processing systems.”

The processing of crushed rock, quarry dust and scalpings to produce sand products with a range of different applications is an area where CDE have developed significant experience in recent years. “Initially our focus was on the washing of quarry dust – stockpiles of what was perceived to be a waste product – and the conversion of this material to washed sand primarily used as a natural sand substitute in the manufacture of concrete” explains Manish Bhartia, Managing Director at CDE Asia.

“These systems were first introduced by CDE over a decade ago in Ireland and the UK and we now have similar plants producing manufactured sands from crushed rock material throughout Europe and Africa as well as here in India.” According to Mr Bhartia these systems cover a wide range of different rock types including limestone, basalt, granite, gabbro and tillite. 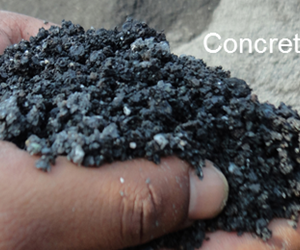 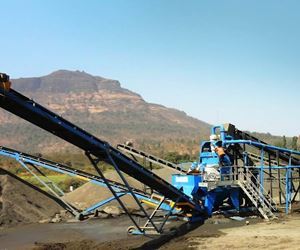 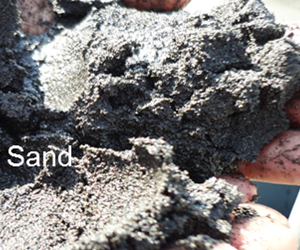 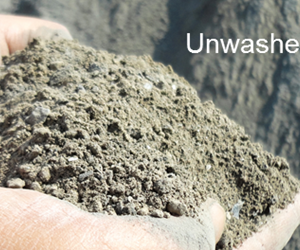