Washing is widely accepted to be the most efficient way of producing high quality sands for use in a variety of applications such as golf and silica sands. 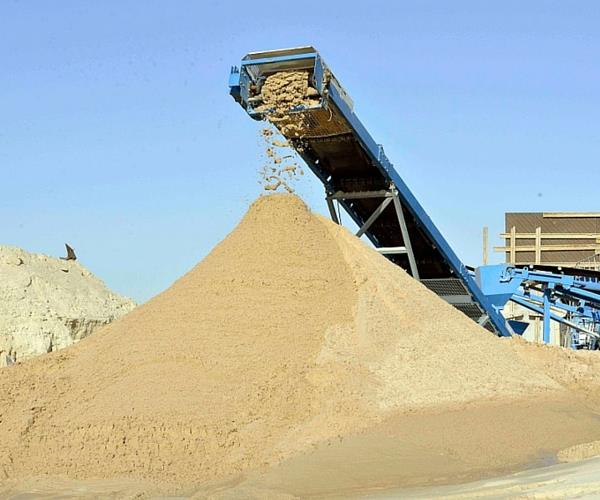 “Our entry into the Gulf came as the result of the demand for high quality washed sands in the regions,” explains Mr Iain Walker, CDE Sales Manager for the Middle East and North Africa.

“This resulted in the two large 1200 tonne per hour projects in Qatar initially and since then there have been many other installations with capacities more in line with every day requirements – between 50 and 150 tonnes per hour.” “Old sand washing technology has s number of issues, not least the loss of significant quantities of quality fines to the settling ponds or water treatment phase.

“In an effort to ensure effective removal of the minus 75 micron fraction these inefficient systems take a lot of commercial quality sand with them which has a negative impact on the profitability of the operation.” The scarcity of water in the Gulf was a major factor here and made the CDE water recycling and sludge management system a ‘must have’ rather than a ‘like to have’ as it was seen in some other territories. Environmental concerns and subsequent legislation in this area has driven demand for water recycling systems but there is also a growing realisation that their introduction does actually offer a more efficient way in operating.” 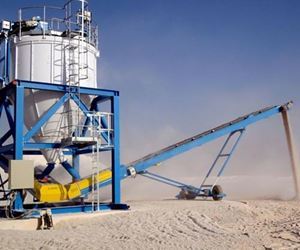 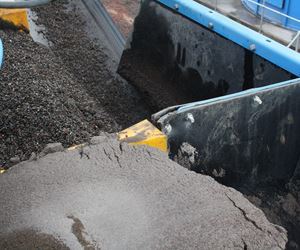 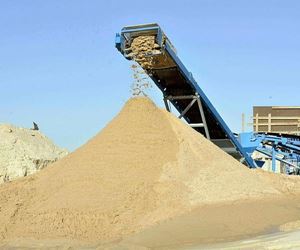 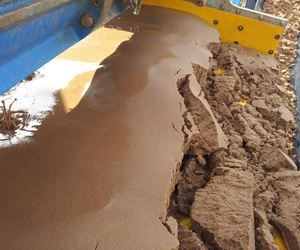 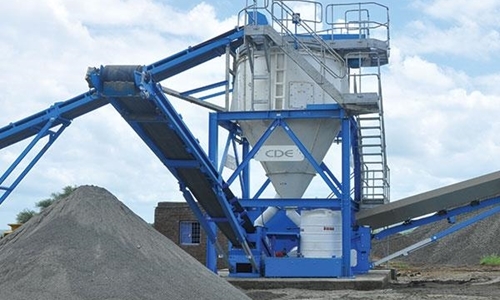 Efficient dry removal of excess fines from your material