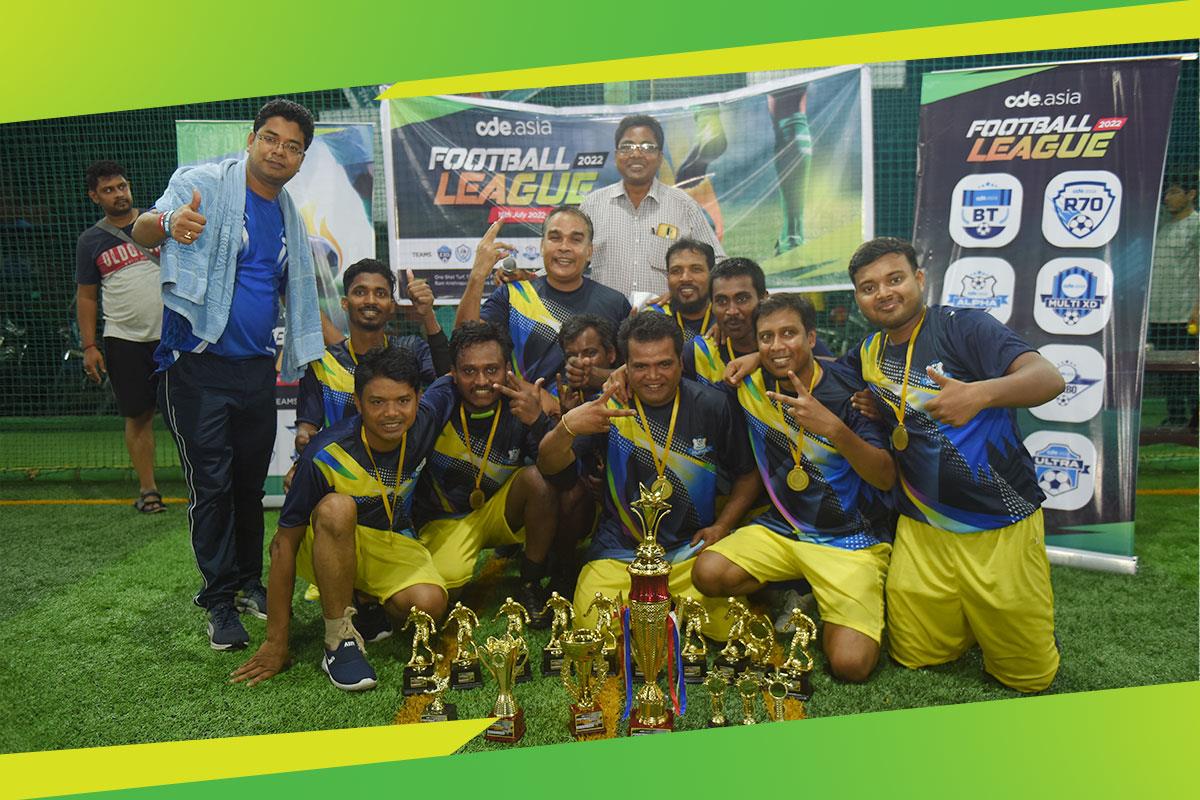 CDE Asia recently hosted its Annual Football Tournament at the One Shot Turf located in Howrah, West Bengal. With 8 teams and a total of 88 players, the event was a huge success. The participants comprised CDE Asia employees from factory workers to department heads. A total of 11 matches were held. Every year, the Football League is held to demonstrate CDE Asia's synergy and team spirit.

This year the teams were all named after the company's product models - Exo, X70, R70, Multi XD, Ultra, Turbo, Alpha, and BT- and there was riveting action right from the auction stage. It was a treat to see all the players pumped up for the match. Friends and family had gathered to cheer for the teams and the games turned out to be super energetic absolute thrillers.

The Football League is an initiative to prioritize fitness and healthy living amid a busy corporate life. The tournament also aims to strengthen the bonding among the employees and their families.

Anshumita Sengupta, Manager - HR, CDE Asia, said, "In today’s sedentary lifestyle, one needs an occasional break from the otherwise monotonous and stressful corporate life. CDE Asia's Football League provides the much-needed excitement for the employees. The thunderous applause of the crowd and the electric atmosphere they createmake the event a grand success!"

Team Alpha took home the winning trophy while team Ultra was declared the runners-up.The Man of the Tournament, Top Scorer and Best Goal Keeper were felicitated with medals and prizes.

The tournament proved to be successful in rekindling the spirit of healthy competition and camaraderie among the employees of CDE Asia, an effort that will go a long way in fostering employee satisfaction and teamwork in the organization. 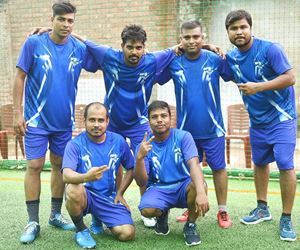 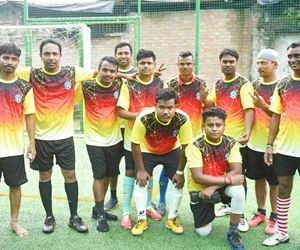 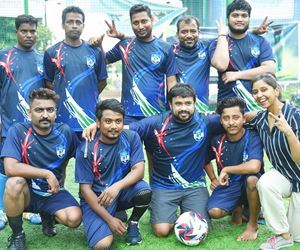 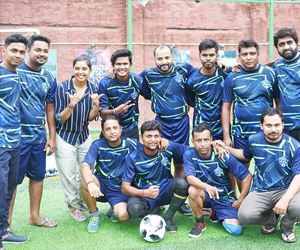 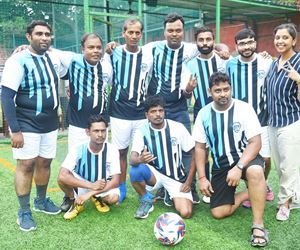 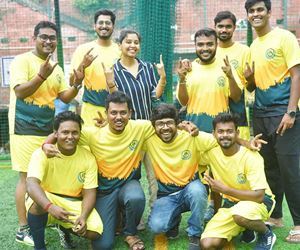 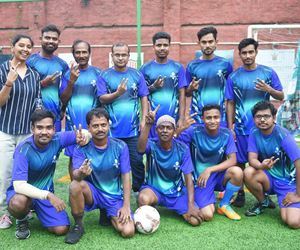 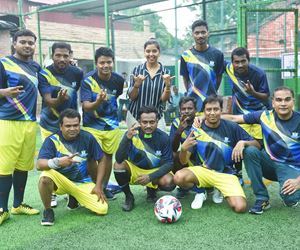 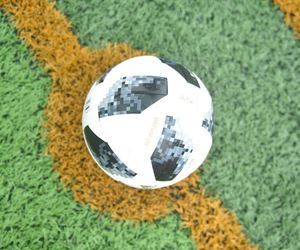 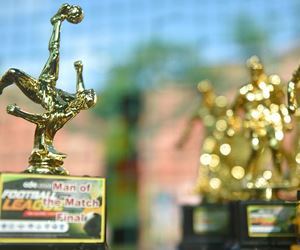 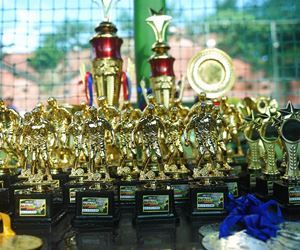 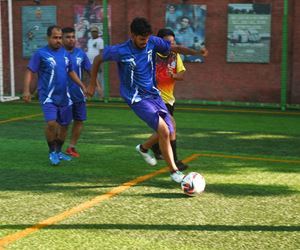 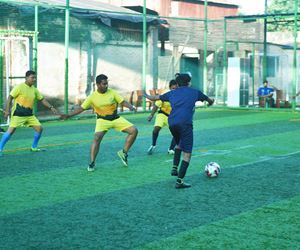 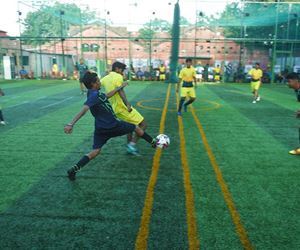 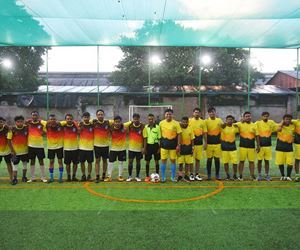 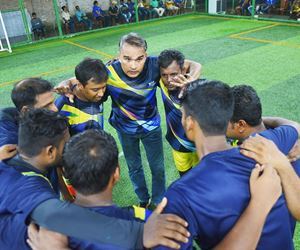 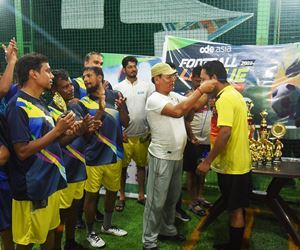 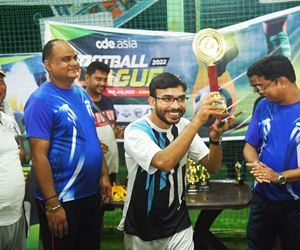 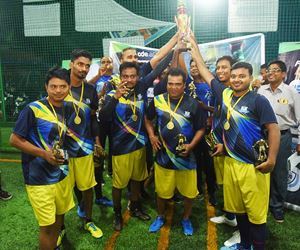 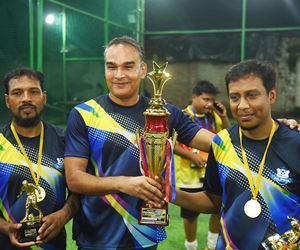